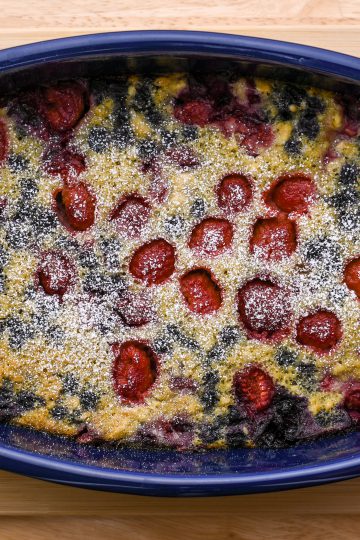 And we are back in France again! It was an easy pick for recipes this time around, as I’d had my eye on both of these recipes for a while. It was an absolutely successful week of baking too—dieu merci! Now let’s get to it. Local Fare For local fare, I settled on a berry […] 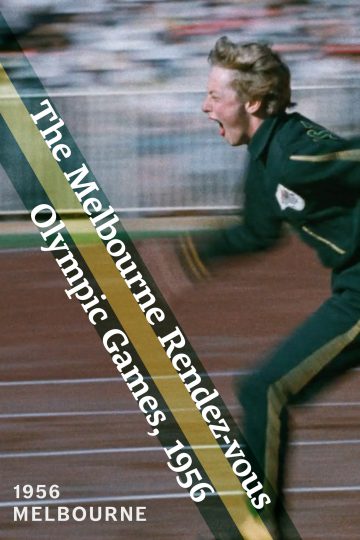 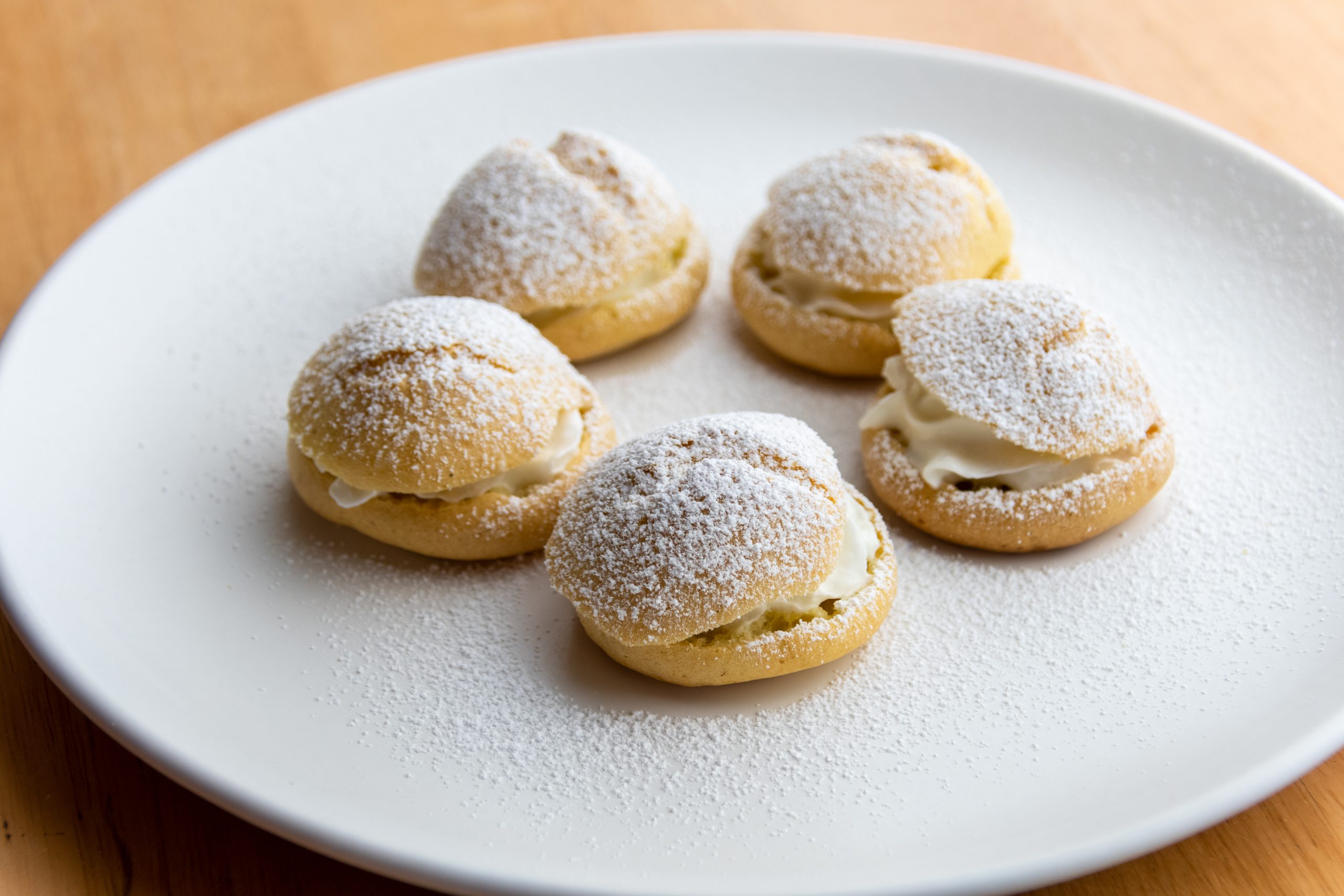 We’re back in France (and back on schedule)! After all the holiday travel and baked goods, it was hard to even think about jumping back into the kitchen to cook anything except veggies. And honestly France has been the hardest country to find recipes for, since many require gluten or dairy or nuts, so this […] 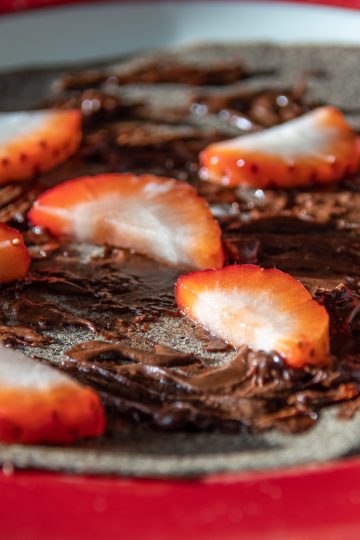 Win Some, Lose Some

This week we’re traveling to France on the blog! Honestly this was a hard week to find a local recipe, because the things I would love to try to make (like pain au chocolat) are just not Liz-friendly and the things I can eat (like a chocolate soufflé) seemed a bit intimidating. But eventually I […]