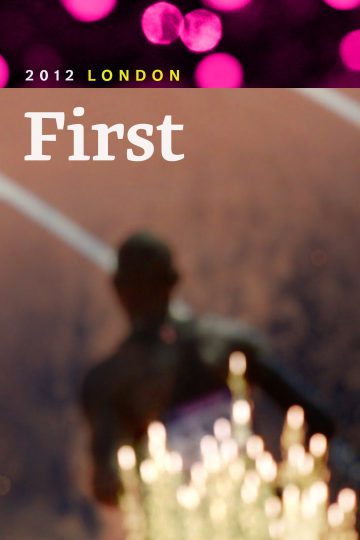 First in a Class

First is the story of the Games of London 2012; or rather, the story of a selected group of first-time Olympians. Director Caroline Rowland—who won the job after creating the London bid film—has developed a new approach to Olympic documentaries. Though at first blush it seems to have a common thread with Bud Greenspan’s films, […]