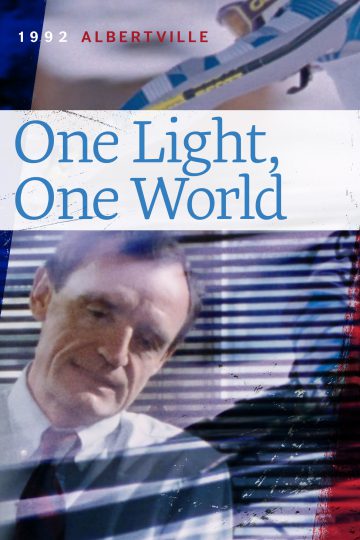 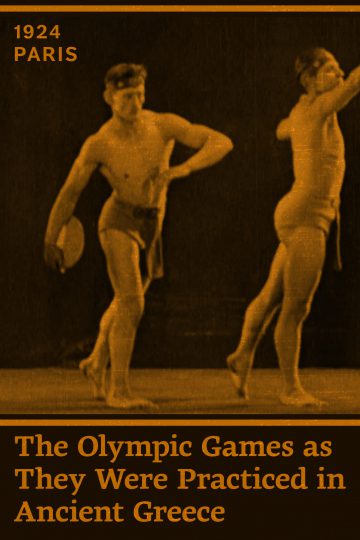 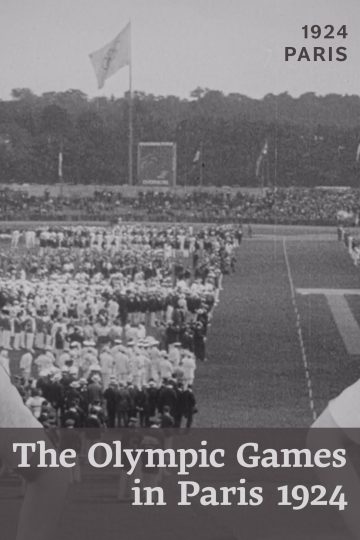 The Olympic Games returned to the French capital in 1924 under Pierre de Coubertin’s eye. 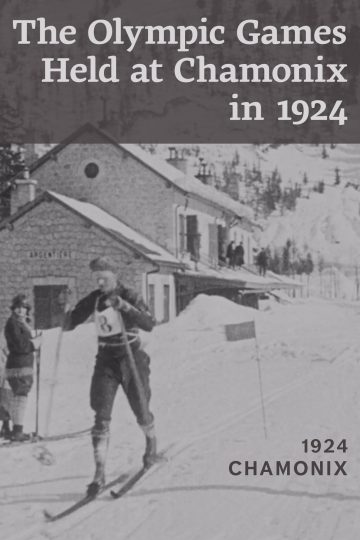