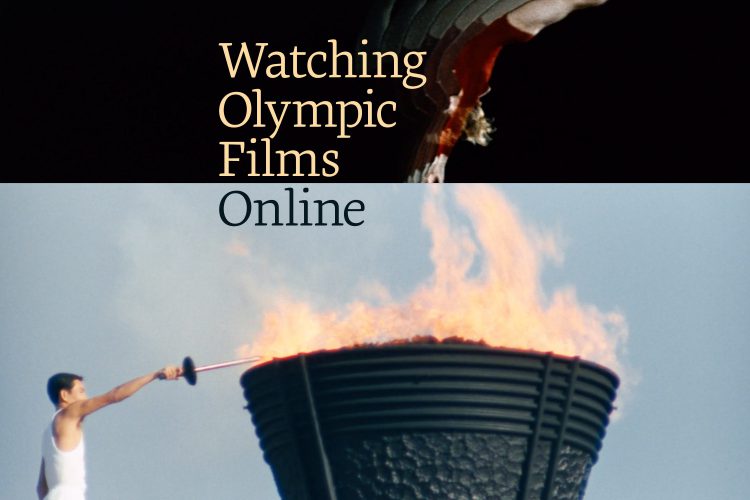 With the news of Tokyo 2020’s postponement, we’re looking for ways to fill the void. Happily, the Olympic YouTube channel contains a playlist of 15 official films for our (free) viewing pleasure! This is a great resource for a selection of films, and can certainly assist you in following our discussions as we go through the entire catalog. In many cases they’re a fun way to dive into the history of sport, and get a look at how far the Games have come.

1948: London
The Glory of Sport
Like St. Moritz in winter, London was the re-emergence of the Summer Games in 1948. In the Criterion set, this film includes a look at St. Moritz as well, and is in absolutely glorious mid-century color. The YouTube version omits St. Moritz and has much more washed-out color than the restored film. But it’s still a neat time capsule and Fanny Blankers-Koen crushes everyone just the same.
English. 1 hour, 34 minutes

1956: Melbourne
The Melbourne Rendez-vous
As discussed in our review, this is the English-language version (the original is French). It’s an excellent Olympic film, and this YouTube version is the restored footage, in YouTube-compressed 1080p.
English. 1 hour, 42 minutes

1964: Tokyo
Tokyo Olympiad
Kon Ichikawa’s masterpiece is the gold standard in post-war Olympic films. With Tokyo 2020 postponed, this is a great fix if you’re bummed out like us. (We’ll be reviewing this one during the original schedule this summer.) Unfortunately the YouTube version is pre-restoration and full of film artifacts. I highly recommend the Blu-ray, either via the box set or digital (rent via iTunes, stream from The Criterion Channel, etc.), but this version is free and has the same content despite the visual quality.
English. 2 hours, 5 minutes

1968: Mexico City
The Olympics in Mexico
Shot in super-widescreen format, this is a really beautiful film in the tradition of Tokyo’s film. Long portions are devoid of commentary, with just ambient audio, an overlaid soundtrack, and minimal onscreen graphics. These segments, plus the format, really put the viewer in the arena. The YouTube version omits a prologue and some of the final bits, but most of it is here. I can’t wait to watch the Criterion version (Spanish audio) for our review.
English. 1 hour, 45 minutes

1976: Montréal/Innsbrück
Olympic Harmony
This is a strange film to include in the list, as it’s actually a Coca-Cola production, and not included in the Criterion set. I’m not exactly sure why it’s considered official, but it’s here in the playlist, so have at it! This is a combined look at both the 1976 Summer and Winter Games, and it bounces back and forth between the two. Also included: really funky 1970s jams.
English. 30 minutes

1992: Barcelona
Marathon
This is a beautifully produced film of a truly exceptional Games. Free of commentary except for in-stadium announcers, it was beautifully captured on analog film with a judiciously used soundtrack. Unfortunately the YouTube version is a poor pre-restoration version, as the Criterion version is stunning.
2 hours, 3 minutes

1996: Atlanta
Atlanta’s Olympic Glory
Bud Greenspan’s expansive look at the Atlanta Games, much like the Lillehammer film below, is maligned by the era of transition from analog film to digital video. The YouTube version of the film is pretty poor technically. Anyway, if you remember Atlanta fondly, this is a nice reminiscence. Carl Lewis’ final Olympic Games appearance is a nice bookend to his first in the LA film, but American audiences will likely be disappointed not to see the women’s gymnastics competition highlighted.
English. 3 hours, 14 minutes

2000: Sydney
Sydney 2000: Stories of Olympic Glory
The Games of the Millennium held in Sydney are regarded as one of the very best Summer Games. Greenspan’s film takes you there, with his usual focus on athletes’ stories. Some events not typically featured in these films get a spotlight, including cycling, pole vault, equestrian, and baseball (with Tommy Lasorda and commentary from Bob Costas).
English. 1 hour, 56 minutes

1948: St. Moritz
Fight Without Hate
This is the story of the first Games following the dormant period of World War II. The YouTube version is the original English dub, while the Criterion box set includes the original French. This film is full of lighthearted moments from the legendary Swiss resort as the world rediscovered the joys of leisure. Definitely worth a watch.
English. 1 hour, 23 minutes

1988: Calgary
Calgary ’88: 16 Days of Glory
We recently discussed Greenspan’s first Winter outing, and one of the highlights for us was the treatments of the figure skating finals, especially the suspense in the women’s competition.
English. 3 hours, 12 minutes

1994: Lillehammer
Lillehammer ’94: 16 Days of Glory
Greenspan’s film of the magical Lillehammer Games is a monster at over three hours! We discussed this one here. It’s sort of an average Greenspan film, and unfortunately the YouTube version is a pretty poor transfer. Criterion’s is slightly better, but this film is definitely a victim of its technical approach, with smudgy imagery. But it’s still Lillehammer!
English. 3 hours, 36 minutes

2002: Salt Lake City
Salt Lake City 2002: Bud Greenspan’s Stories of Olympic Glory
Greenspan continued his streak with this ode to the American West in the aftermath of 9/11. Despite being still stuck in the analog-to-digital transition, this film looks much better than the 1990s films thanks to continued technical advances. There’s a nice piece on Janica Kostelic (CRO), a huge piece on the thrilling USA-Canada men’s hockey final, and lots of American flags throughout.
English. 2 hours

2006: Torino
Bud Greenspan’s Torino 2006: Stories of Olympic Glory
We are actually working on our review for this film right now! Greenspan uses some inset techniques we haven’t seen from him before, which combines oddly with letterboxing on a widescreen display, but is useful for showing multiple angles of an event. There is a lot of speed skating in this tightly focused film, which also covers women’s figure skating, men’s alpine skiing, and cross-country skiing.
English. 1 hour, 27 minutes 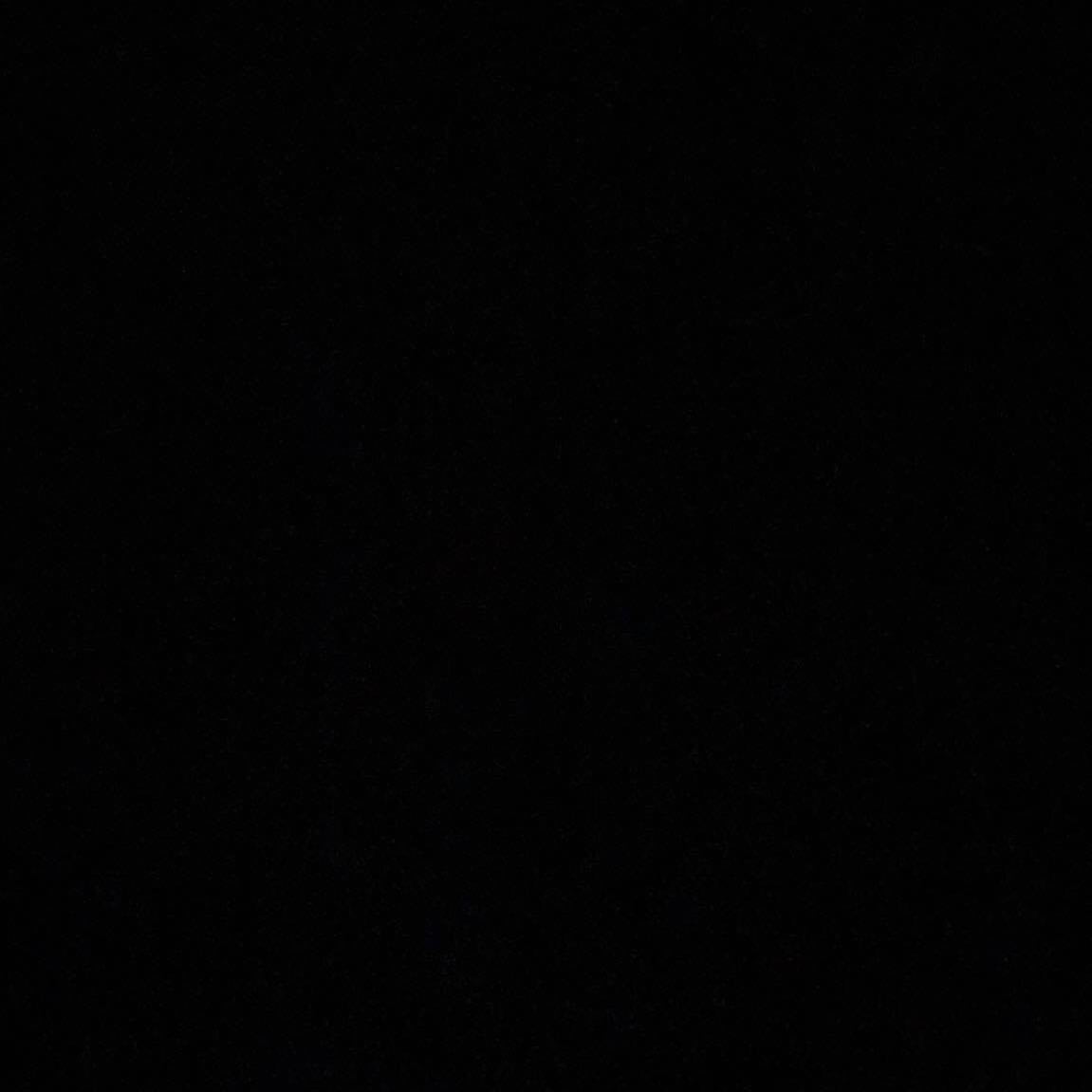